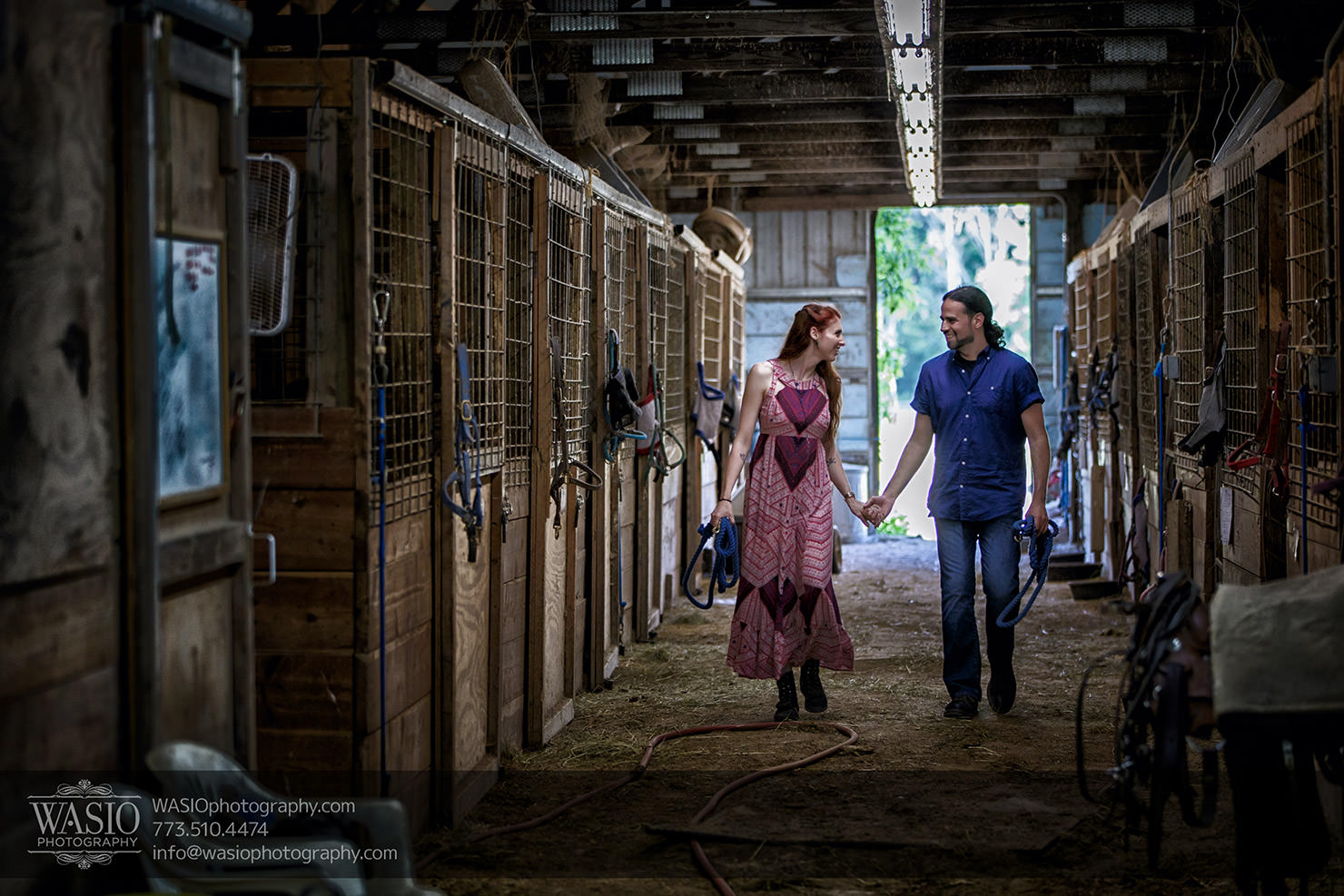 Sarah has been riding horses since she was about 4 years old. She used to work in the stables as a kid and showed other peoples horses. For her 13th birthday Sarah's dream of having a horse came true, she got her horse Remmie (the horse with one blue eye in the pictures). Remmie is a beauty, he is a grulla paint quarter horse. Any guy who has ever dated Sarah has always had to pass the horse test. If Remmie approved then everything was good. Even though Jorge is not as comfortable around horses, he was Remmie approved. For their engagement session, we got to spend the evening at the horse barn enjoying the beauty of the horses and celebrating Sarah's and Jorge's love. I usually ask the groom-to-be the story of how the couple met but I decided to spice it up this week and ask the bride-to-be. Here is the story of how they met and feel in love through Sarah's words:

"Jorge and I met after at a bar after he had asked me out a year prior….I finally agreed, the first date was a standard conversation and I had scheduled a tattoo for the same day so I didn't have to stay long. I was busy with sculpture and iron casting and didn't want a boyfriend. It was the second date that changed everything. I was house-sitting for my parents and their dog and had planned to meet Jorge at an outdoor bar and restaurant near the house, but the dog was sort of sick so I asked him over for a bonfire. We talked for hours and hours over the fire, both skeptical. I finally asked him very bluntly (sorry Jorge) "what do you want out of this" which understandably shocked Jorge a bit…he was (believe it or not) a chronic casual dater, and hadn't had a girlfriend in around 10 years. I didn't want anything to do with that. You'd have to ask him what made him suddenly change his mind about monogamy but after that night we went to the beach, talked over more fires, and Jorge tried to convince me to be his girlfriend. To which my reply was always….no. It was after we went to a horror movie convention that we had both been to before (but never met) a few months later, that fell for each other. We stood on the top floor of the parking garage overlooking Rosemont (not very picturesque, but at the time it felt like we might as well be looking over the Paris skyline. We talked and both admitted to an overwhelming feeling of intense connection. We kissed, and I agreed (finally) to be his girlfriend shortly after. We connected over heavy metal at sticky concert venues, our favorite iron maiden songs, long debates over horror flicks, and even longer nights over the fire pit at my parents’ house. That summer I went to D.C. to get away from Chicago and to visit my sister. Jorge and I talked every day, and while I was at a small rooftop gathering on a tall building overlooking DC I remembered the night at the horror convention and realized I missed Jorge, and was falling hard. When I returned from DC he left for New Mexico and went to the white sand dunes. We talked every day. From what Jorge tells me, he was walking in this vast empty space with bare feet in the sand, overlooking the dunes and had an overwhelming feeling much like mine in DC. He texted me "I wish you were here so we could dance in the sand and listen to music" but from what he tells me, that was actually the moment he decided he wanted to spend the rest of his life with me.

He later took me to New Mexico, in January, to the white sand dunes and found the same spot he had this thought months before, and proposed. It was an experience I will never forget. The sand was perfectly white and endless, the sky was perfectly white to match, it was snowing but the snow didn't accumulate on the sand dunes. It was perfectly silent. With all that sensory deprivation it was only Jorge and I in the void, just facing each other. I knew if there was nothing else but Jorge, that’d be just fine with me.” 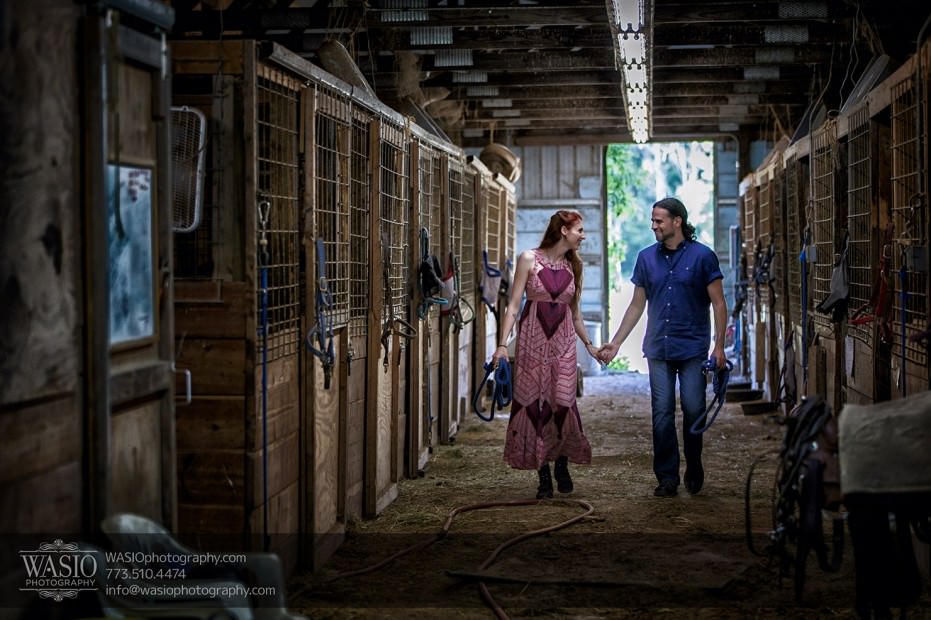 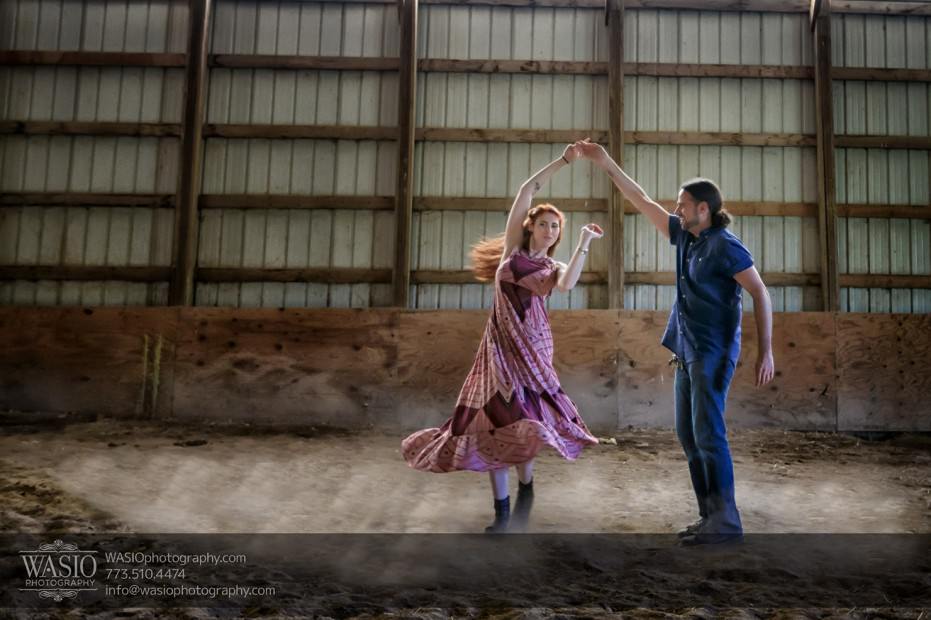 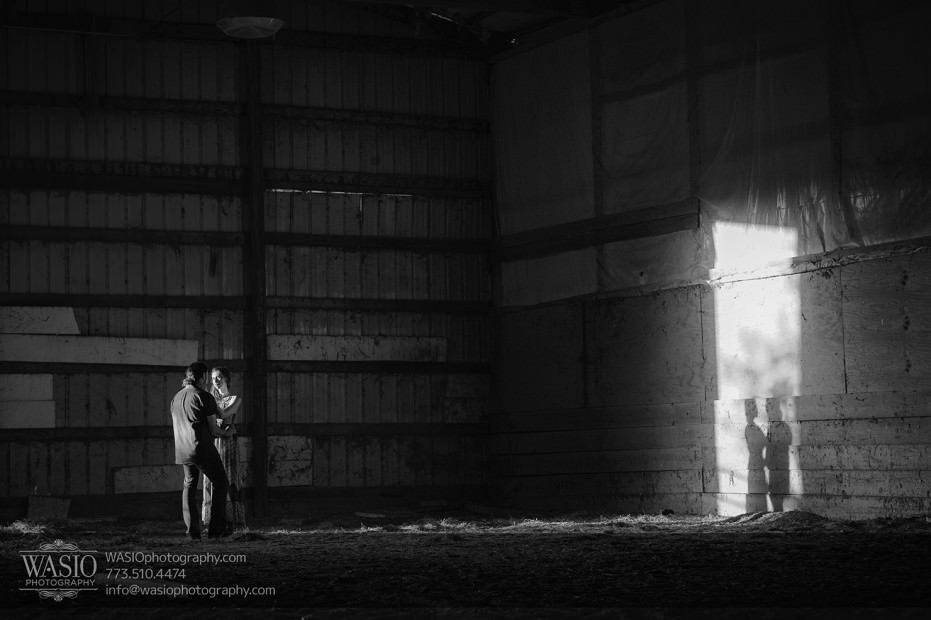 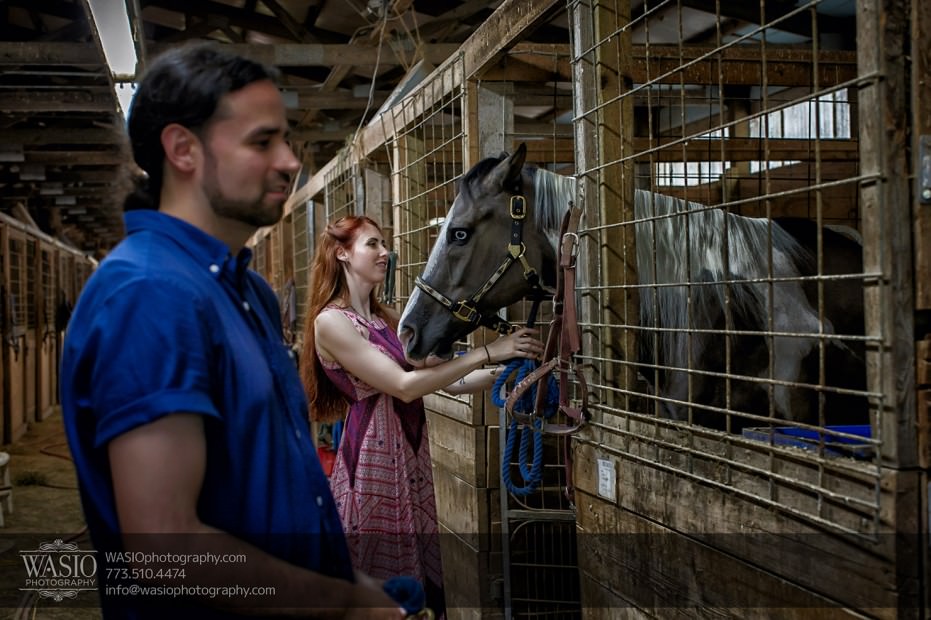 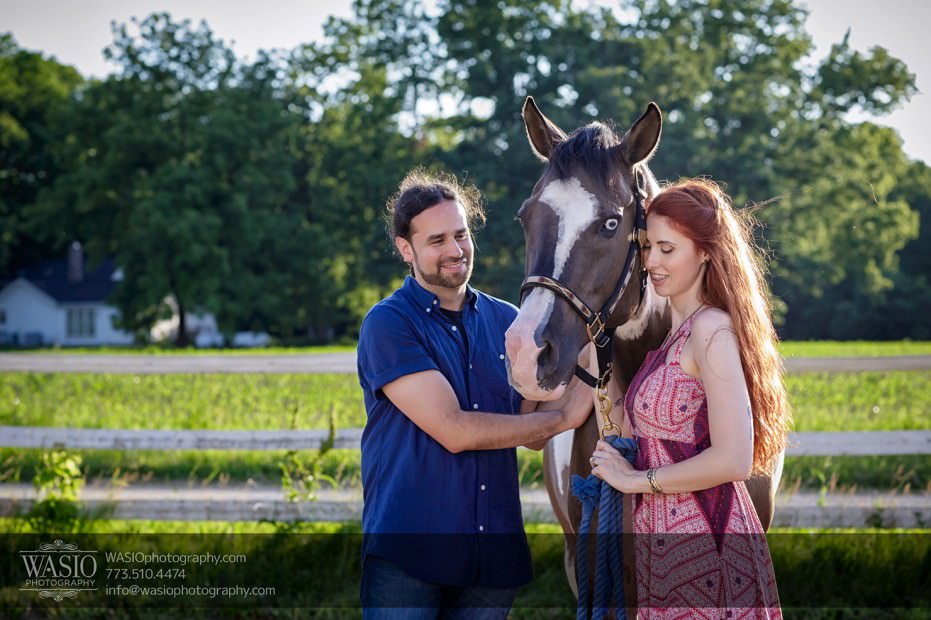 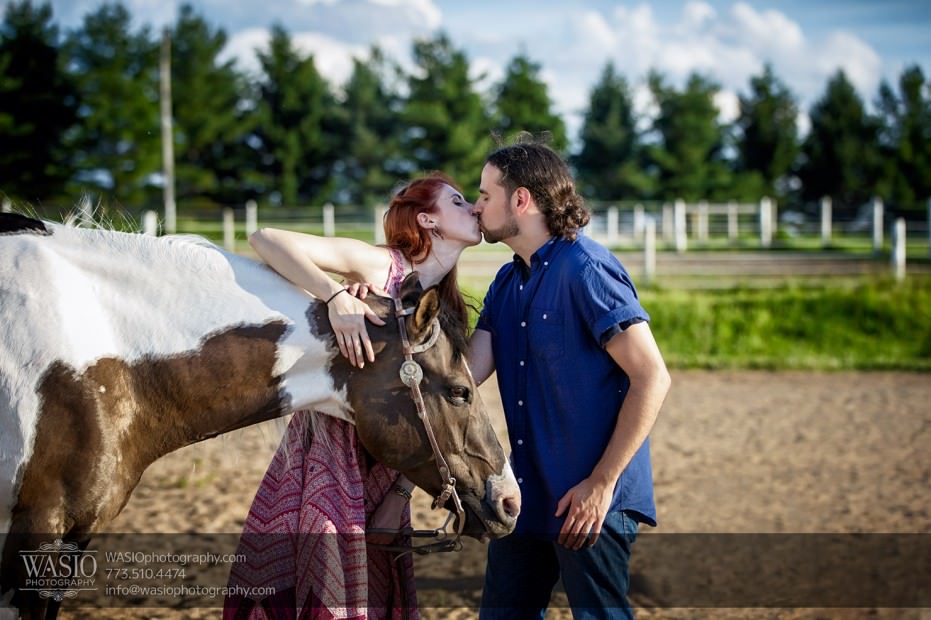 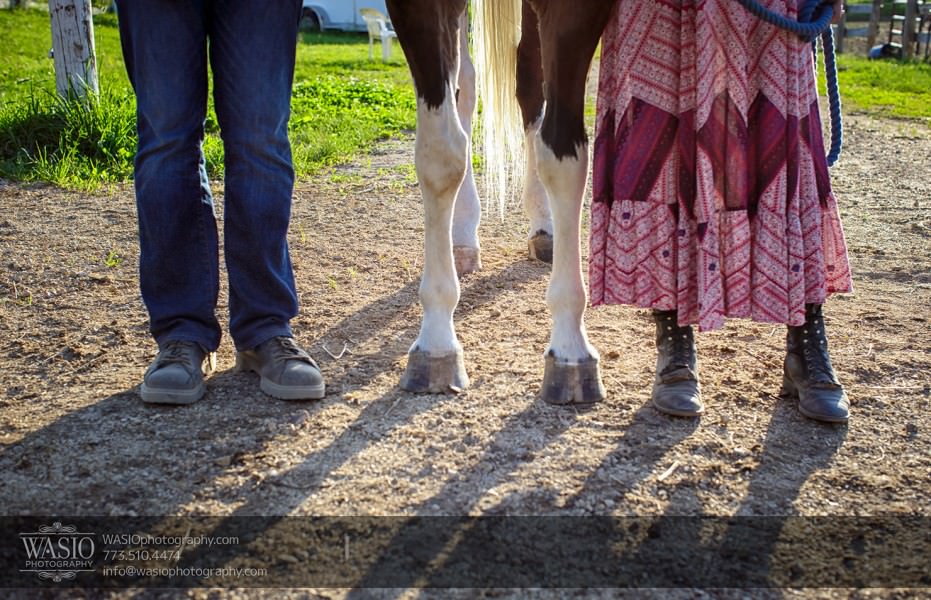 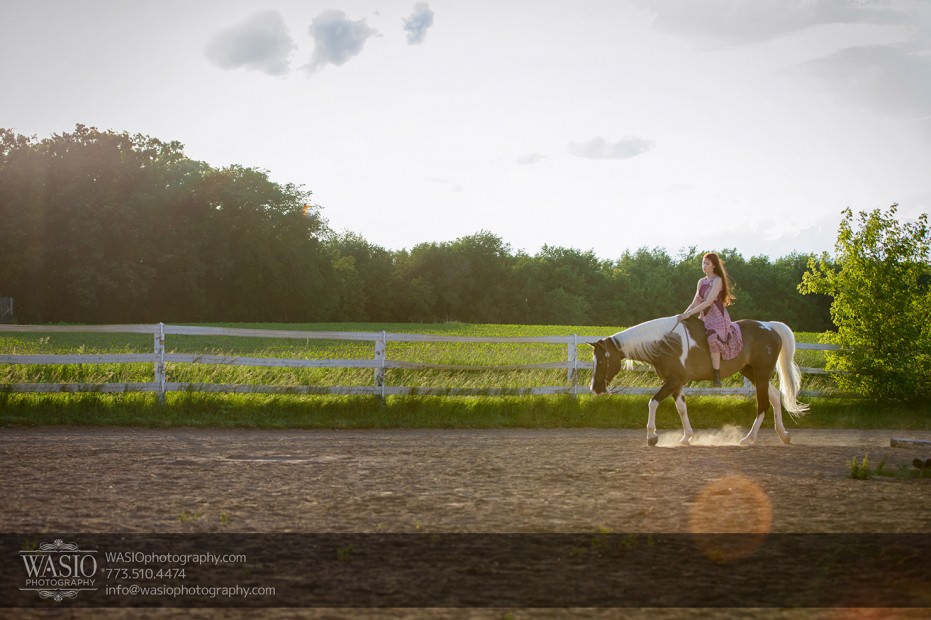 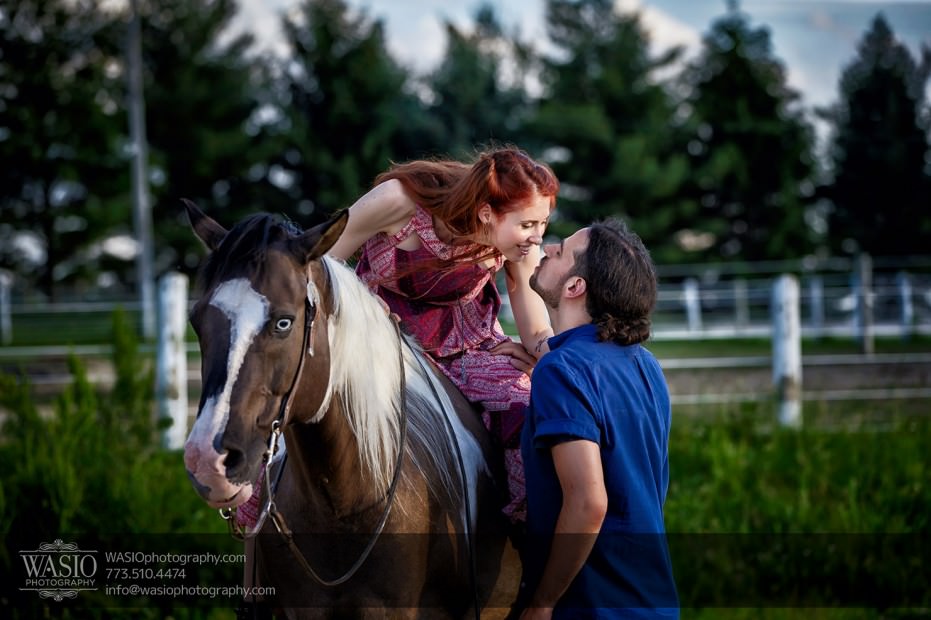 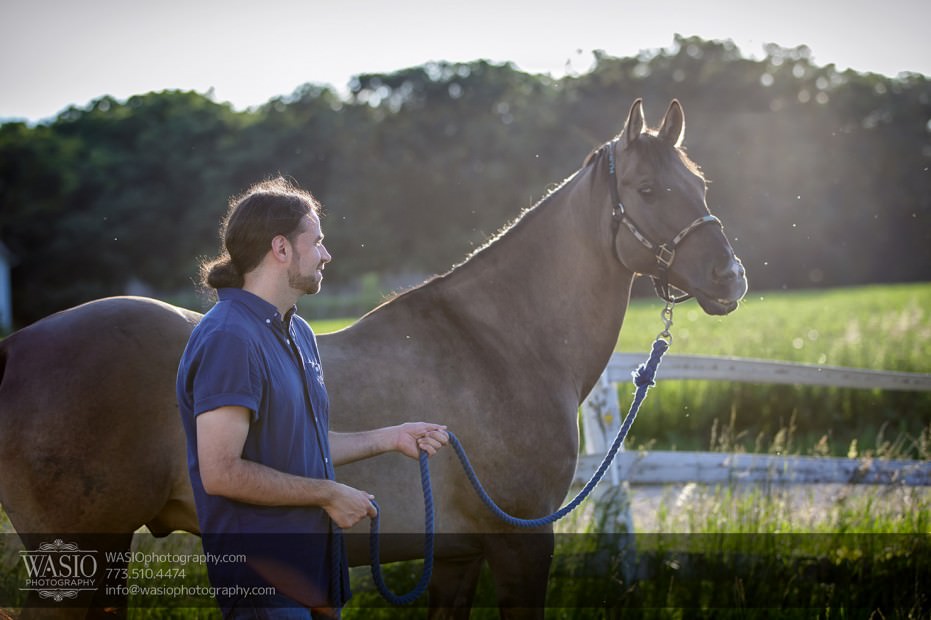 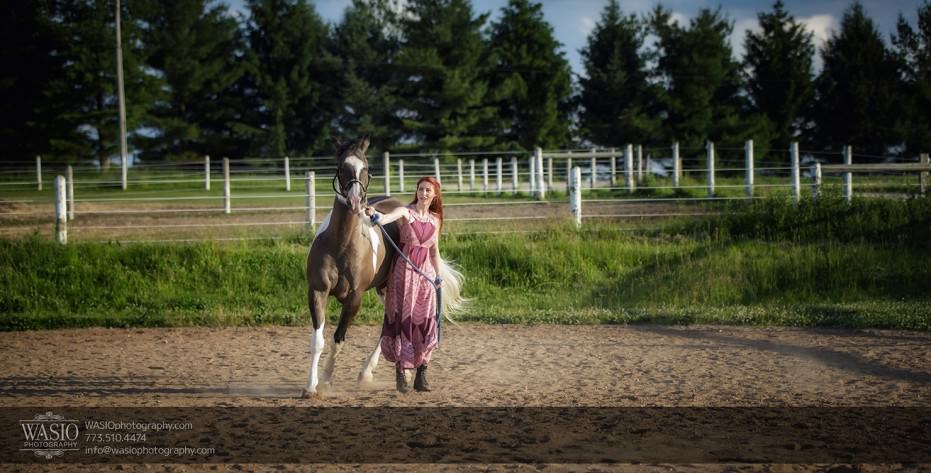 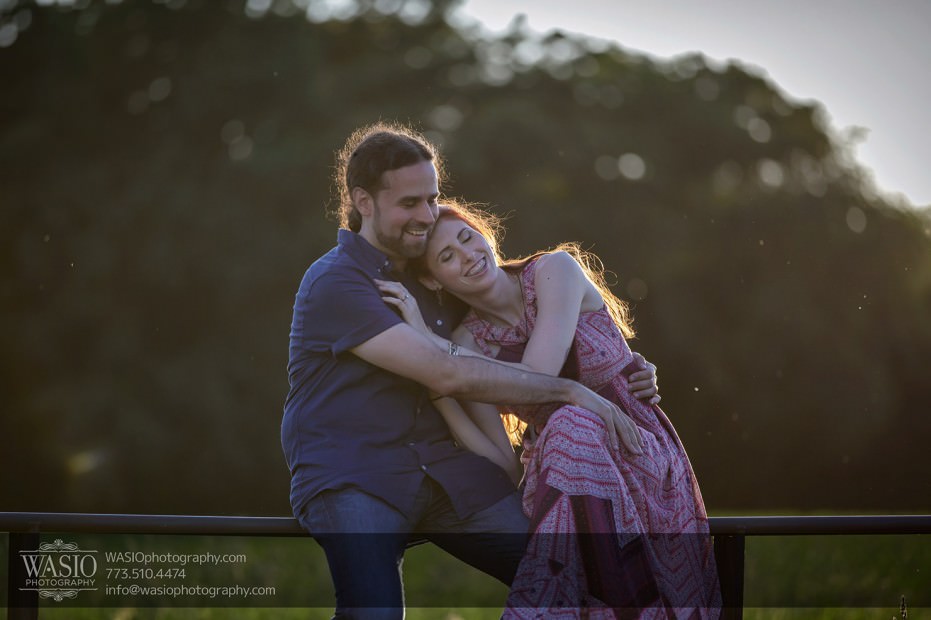 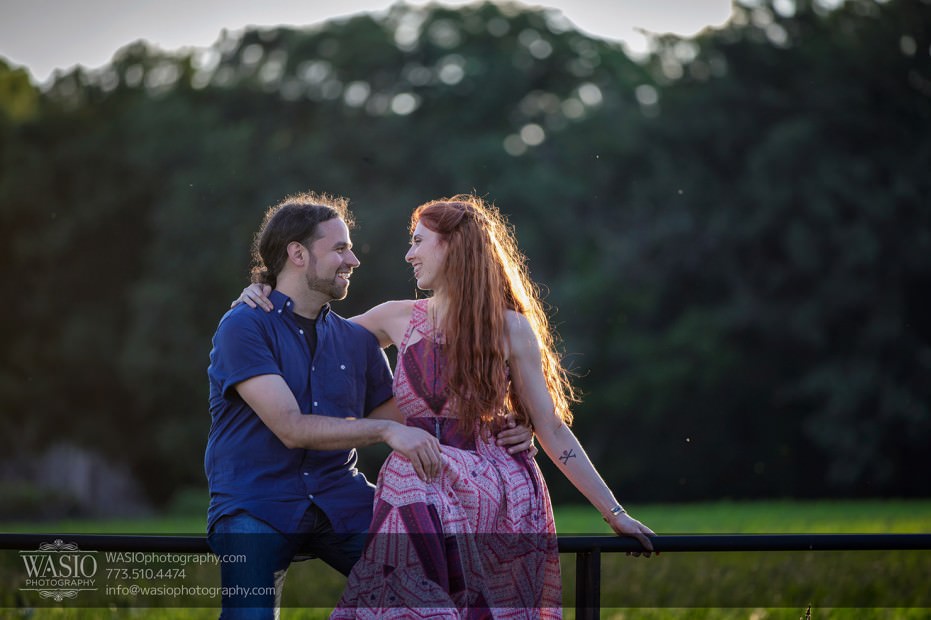 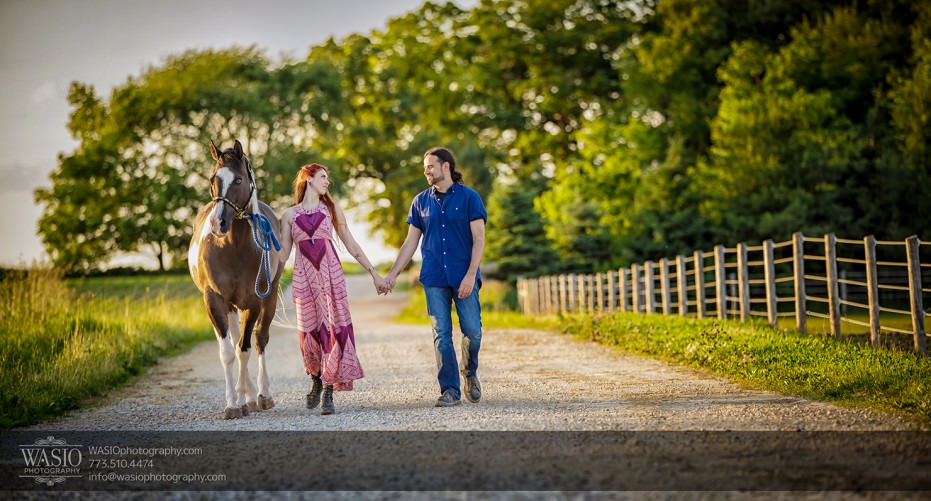 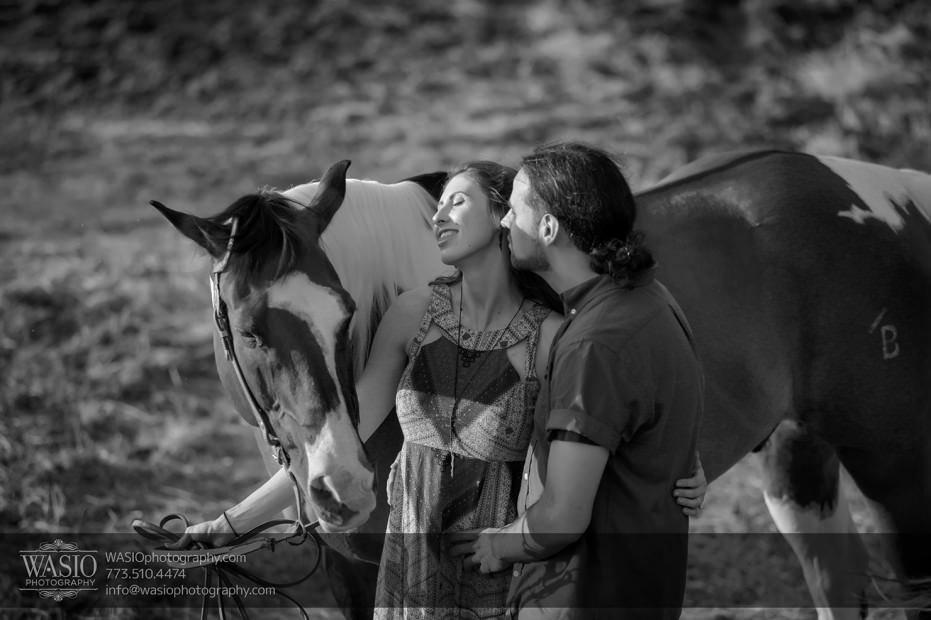 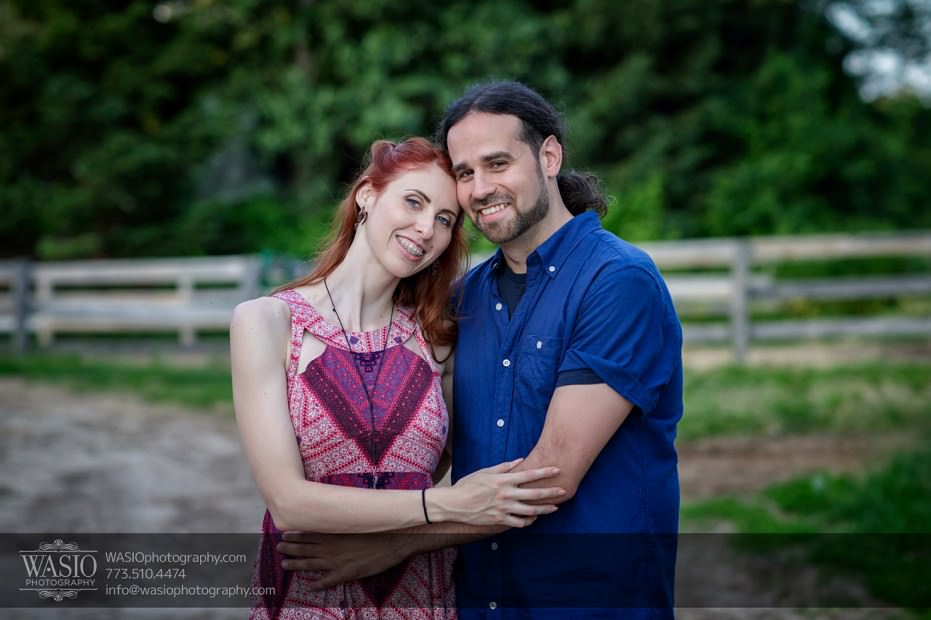 What did you think of Sarah's and Jorge's horse barn engagement session? Share the love by leaving a comment below. If you or someone you know is looking for a Chicago wedding photographer to photograph the memorable wedding moments, we would love to hear from you. Contact us to check our availability and which wedding photography collection will be the best for you. Please drop us a line using our wedding photography contact form.