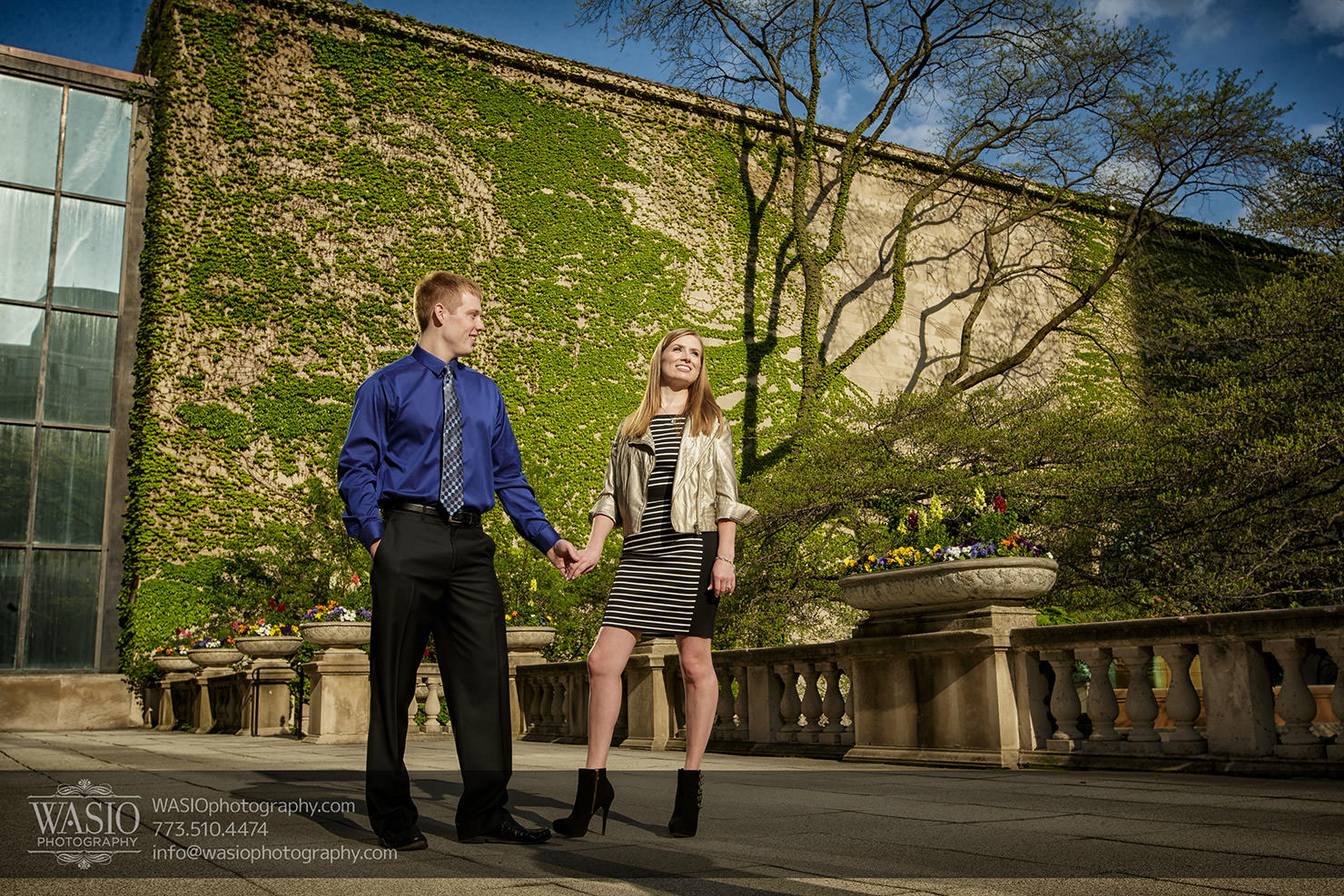 A few weeks ago we photographed Lauren’s and Matt’s Chicago engagement photography session at The Art Institute Gardens. During the engagement session (which is a fantastic ice breaker) we got to get to know Lauren and Matt better and it was fun to watch them evolve with different poses. They are both so sincere. The first time we met with them they told us the story of how they met each other. I love their story and here is his and her version of how they met:

“The first night I met Lauren, I may have mislead her…

I was planning on having a couple people over on a Friday night to do some casual drinking and go out later. I was living in an apartment complex and ended up knocking on all of the local doors to see if they wanted to go out that night. Lauren was one of the doors I knocked on. I had told her that I was going to be having “several” people over and that she should come hang out if she didn’t have any plans. She was very nice, accepted my offer, and said she would be up after she got ready. When she finally showed up, she noticed that it was only myself and two other friends. I could tell immediately that she thought there were going to be more people and was disappointed. She was a good sport and ended going out with all of us that night but we still had a great time. This night lead to a great friendship that lasted ~1 year. We then ended up dating after I asked her out for the fourth time…”

“I moved into my apartment in South Bend, Indiana at the beginning of August. While we were moving my stuff into the apartment, my mom came running into the room saying, “Lauren, there’s a really cute guy that lives here that you need to meet!” I replied, “ok ok…” and moved on with unpacking. For the next month every phone call I was asked if I had introduced myself yet, but the answer stayed the same: no. One night I was hanging out watching tv, when I got a knock on my door. Turns out it was the cute guy from upstairs I had already facebook stalked. He introduced himself saying his name was Matt and he lived upstairs and he was having “several” people over and said if I didn’t have any plans I should join them. I agreed thinking I should make some friends and figured I should do something on a weekend night. I told Matt I was going to get dressed and I’d be up later. When I arrived, I saw Matt and two other people. Weird definition of “several people” I thought, but I went along with them anyway, since they all seemed pretty cool. We all ended up having a lot of fun that night. From that night on, it seemed we spent a lot of time together. After about a year of spending almost everyday together, followed by him asking me to be his girlfriend three times, I finally agreed on the fourth. Turns out it was the best decision of my life.” 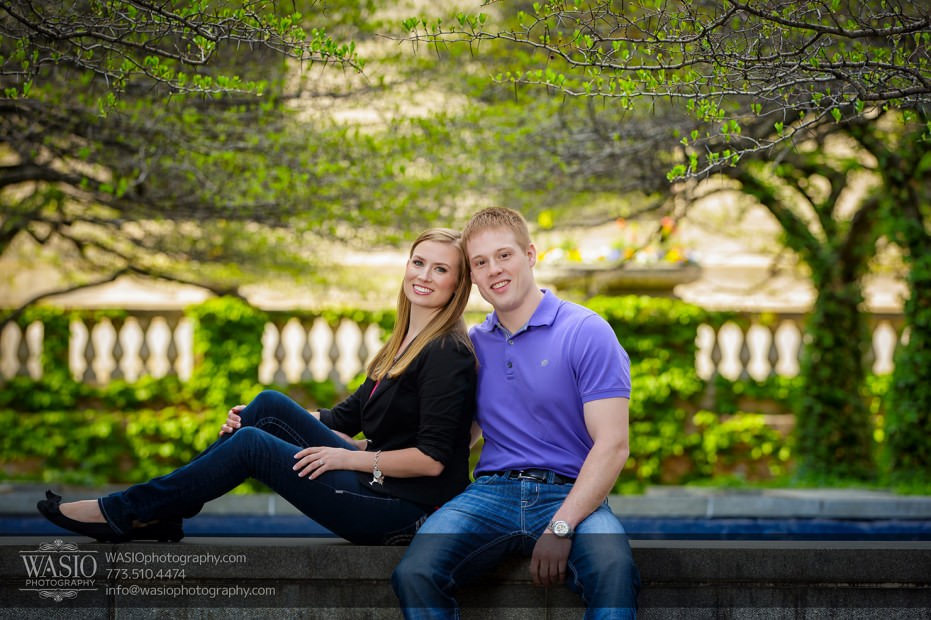 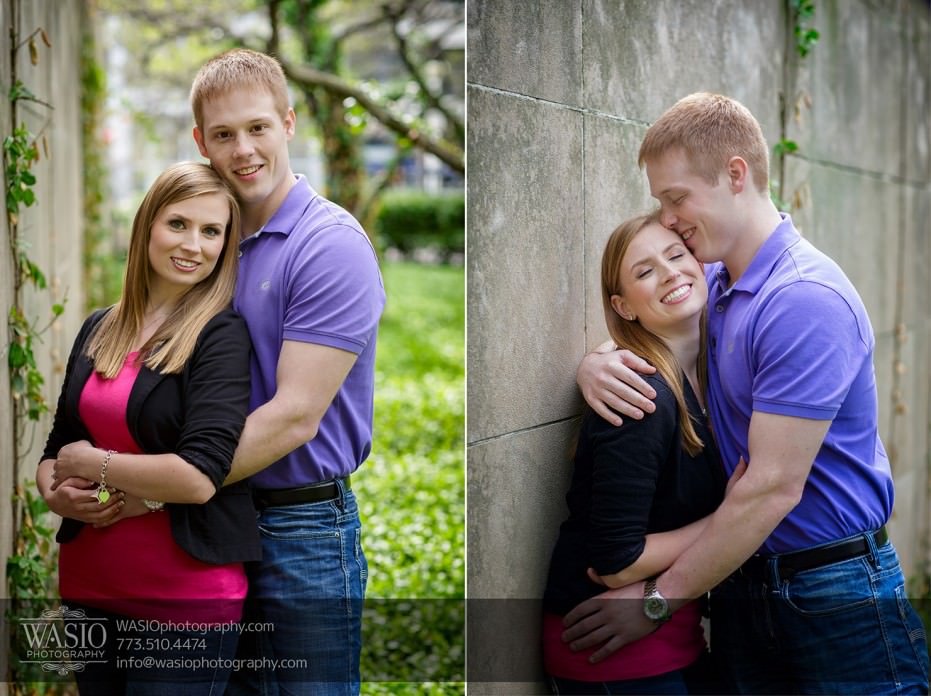 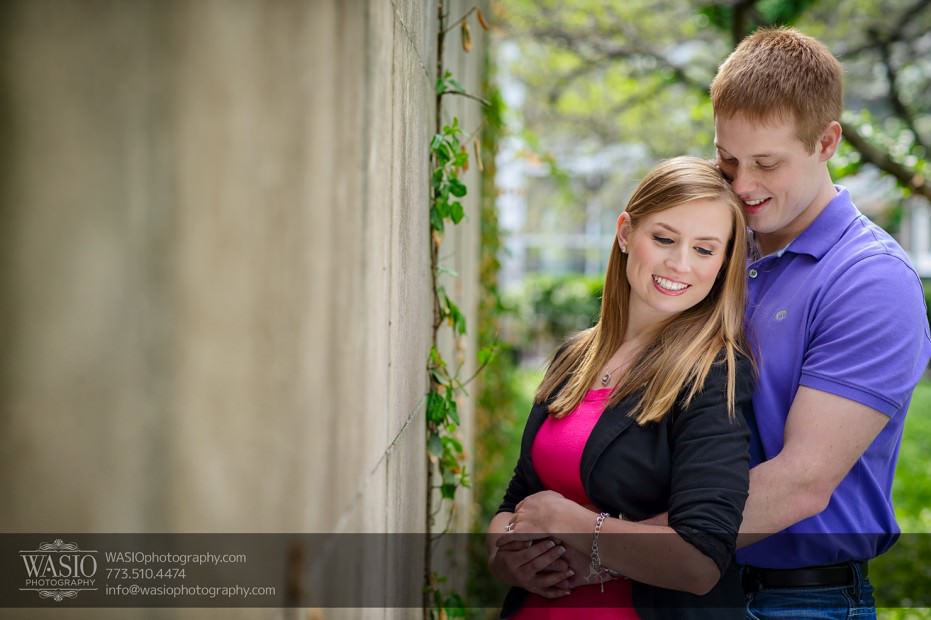 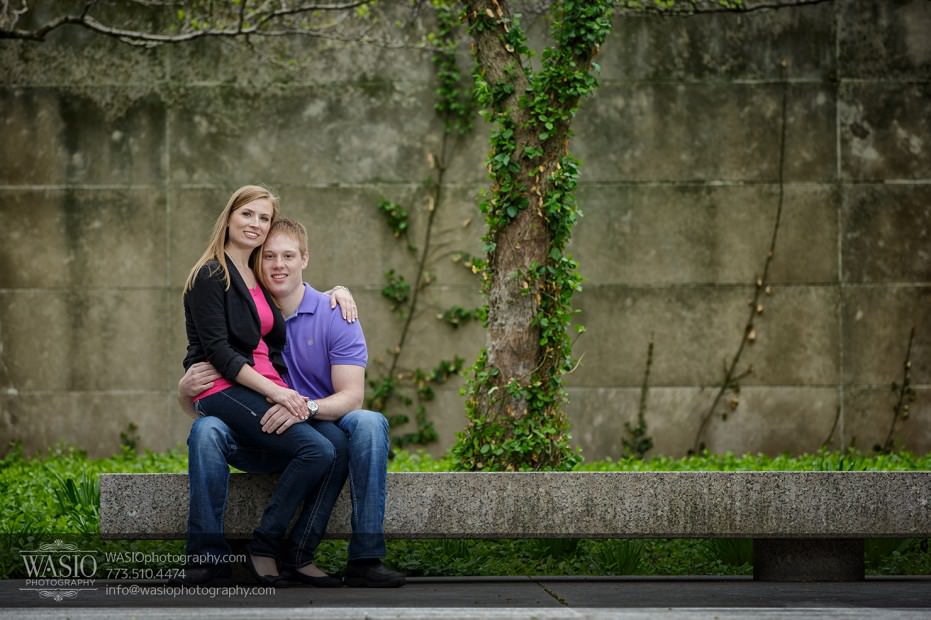 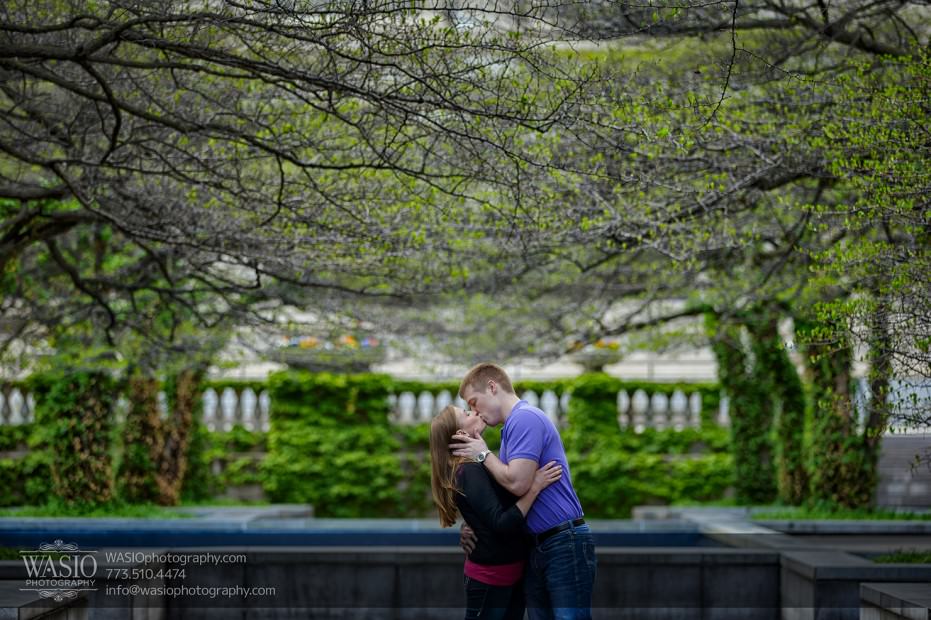 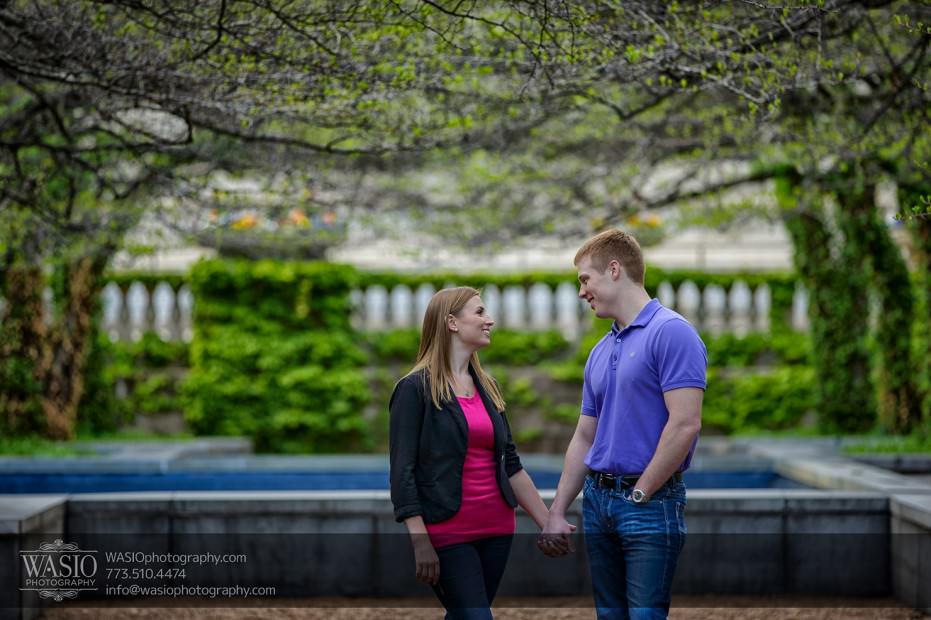 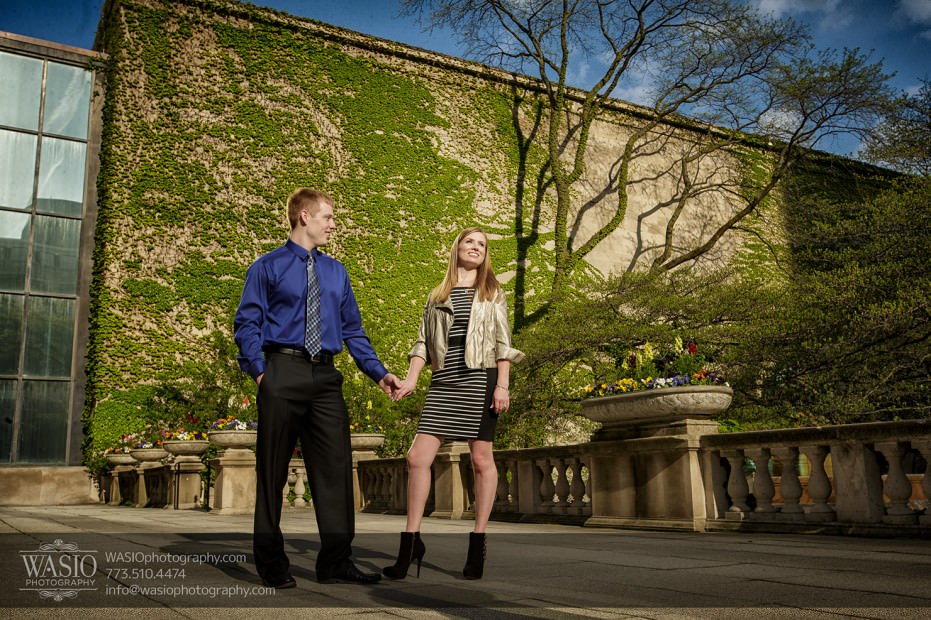 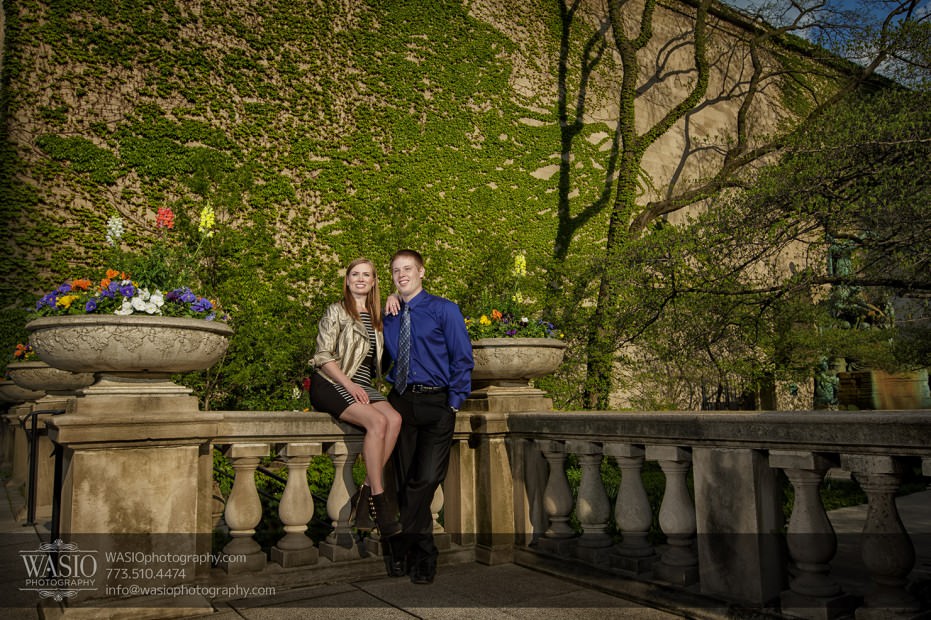 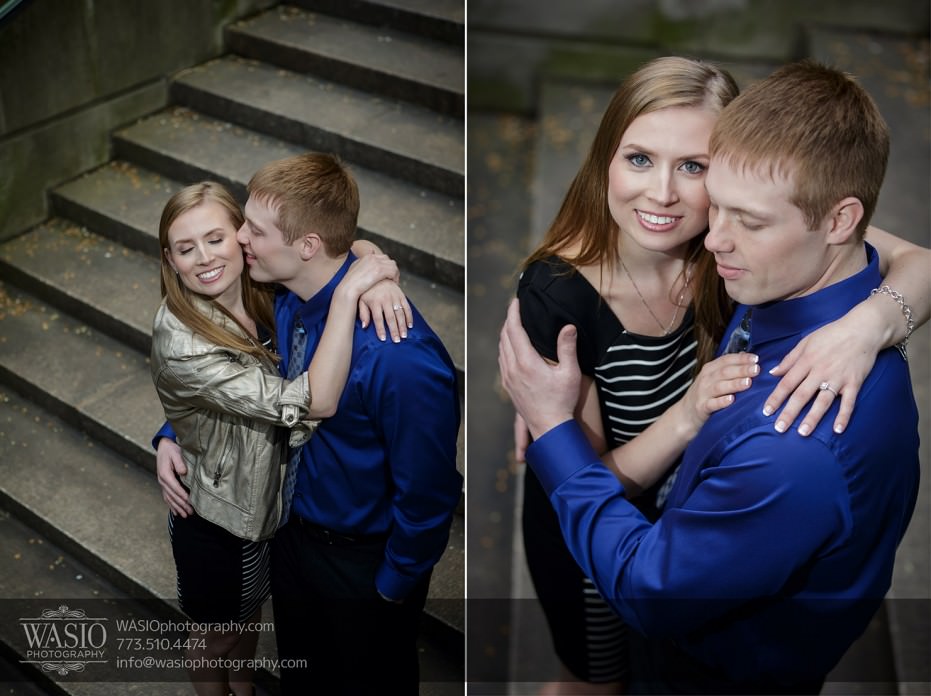 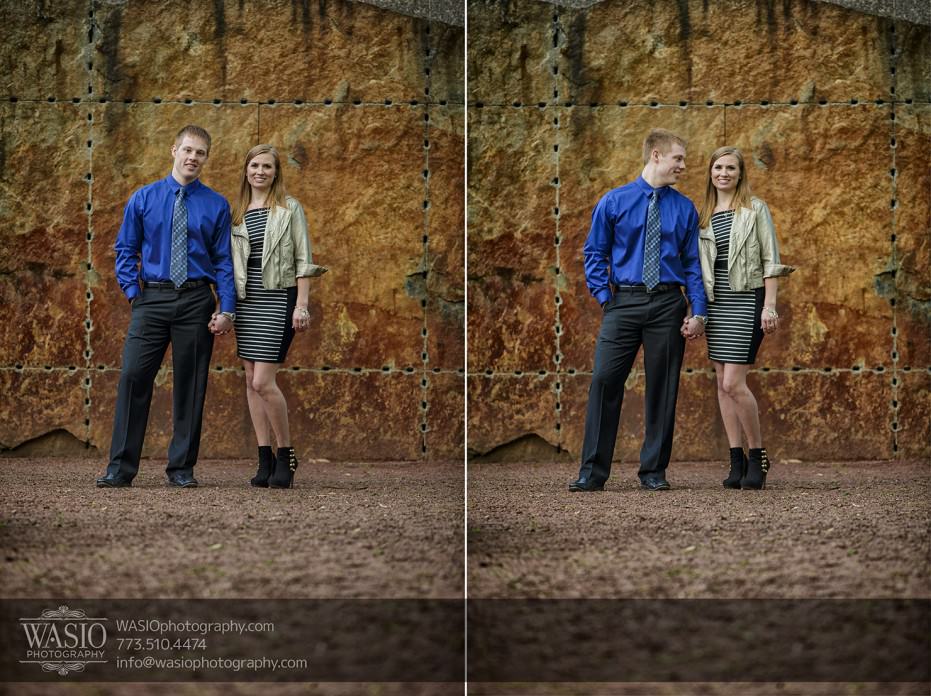 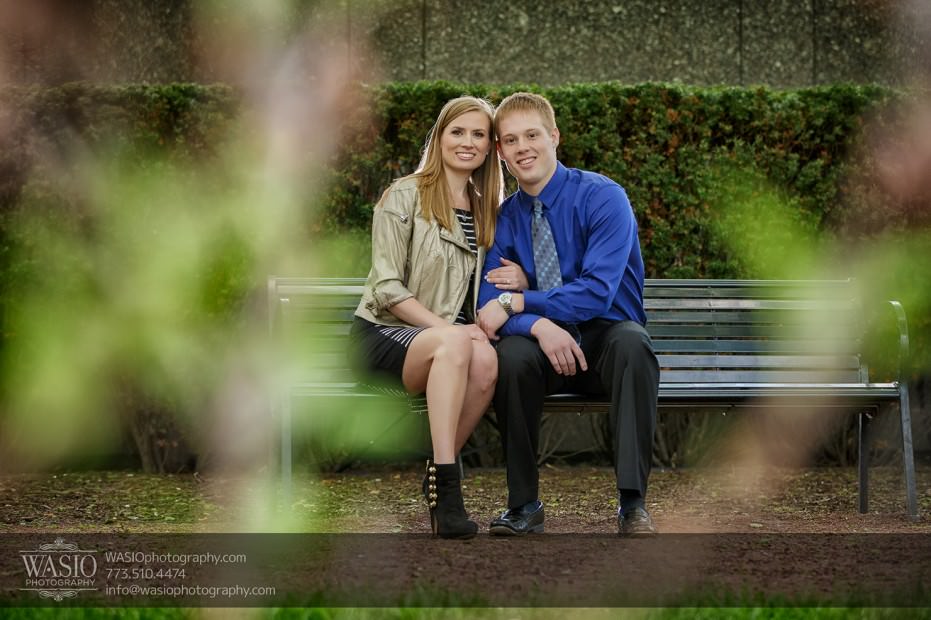