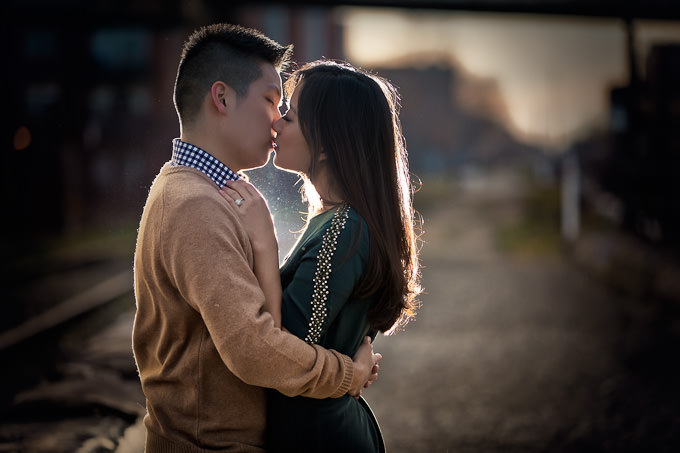 Soy and Patrick(Juho) are getting married in less than a month and we are super excited to share their Chicago engagement photography session. We had a lovely photography session in Bucktown where we discovered the abandoned train tracks. We wanted to celebrate their love story by sharing how the spark started and how long distance couldn't keep them apart. This is what they shared on their wedding page and we hope you enjoy it as much as we did:

"April 2008
What a cutie. That was Soy's initial impression of Juho when they met at a friend's birthday party in 2008. Unfortunately, the Boston Celtics had crushed the Detroit Pistons out of the NBA playoffs that day and Juho turned into a jerk the rest of the night (well.. from Soy's memory at least). Little did she know that Juho already noticed Soy at Highrock church in Boston and he thought she was absolutely enchanting. Well.. the "jerk" initiated gchat messages with Soy which thorougly confused her since she thought Juho was too cool for school. Soon the gchat messages turned into group hangouts and late night study sessions. Juho assumed he never had a shot at dating her (I mean look at her!)… so his plan was to lure her in and become friends first. After taking Soy on dates to Fenway Park, Boston Celtics games and such, Juho's plan to slowly win her over was working. Some of Juho's elaborate plans were to sneak flowers and leave them in her room, give her SoyJoy bars, and give her clear cut signs that he liked her at a friends get-a-way celebration. On October 21st, 2009 they finally "officially" started dating. If you ask Soy, she might say that Juho tricked her, but it really is a match made in heaven. Whether it was playing two-player Monopoly deal, going on long walks or simply bumming around together, the two were inseparable.

June 2010
As inseparable as they were, time tested their relationship as Soy moved to the motherland with a new job. The long distance dating marathon starts from Korea to Boston where daily video chat sessions ruled their lives. This was a true test of their love since the only mode of communication was through the computer screen. Time was definitely moving way too slow for both, but it was a test that strengthened their relationship. Soy's return to the states after a year, but the long distance continued as Soy started fashion school in New York and Juho stayed in Boston for work. The long distance from Boston to New York was MUCH MORE doable since you can take the Fung Wah (cringe) or train at any time. After working and studying very hard in school, Soy was blessed and offered a job with her internship company. As doable as the NY-Boston long distance was.. it was getting tiring so Juho decided to end the long distance and make sure they wouldn't be so far apart anymore…."

We would love to know your thoughts about the photos.  Simply spread the love and comment below:) 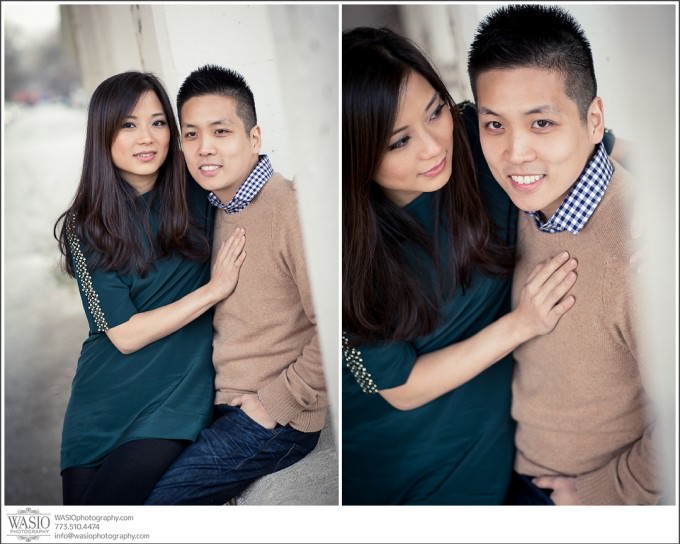 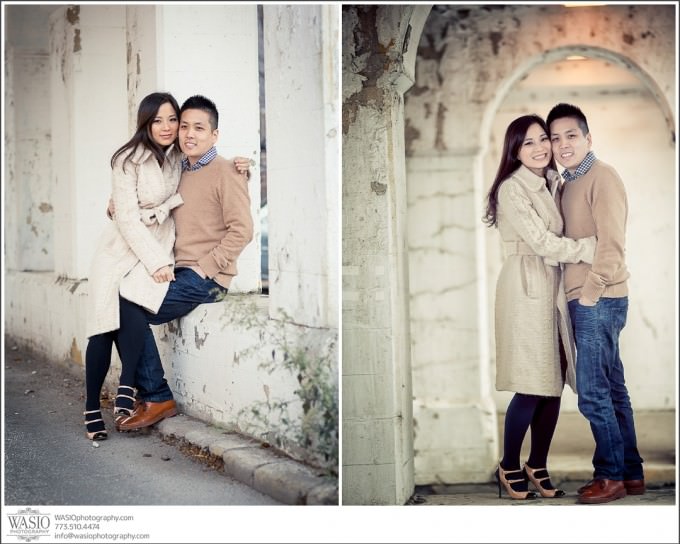 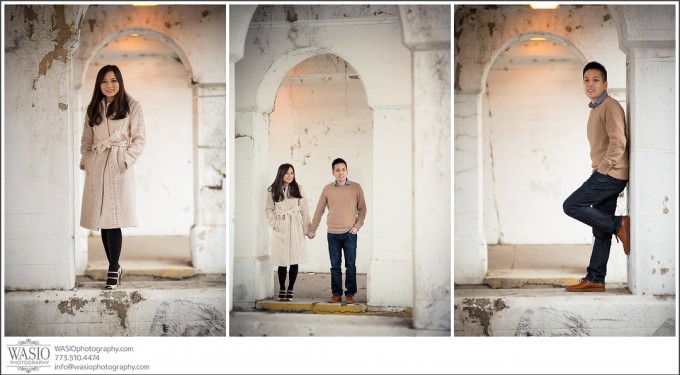 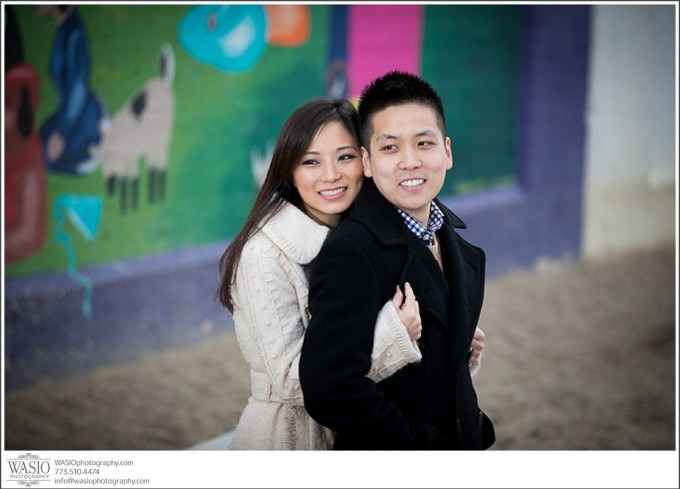 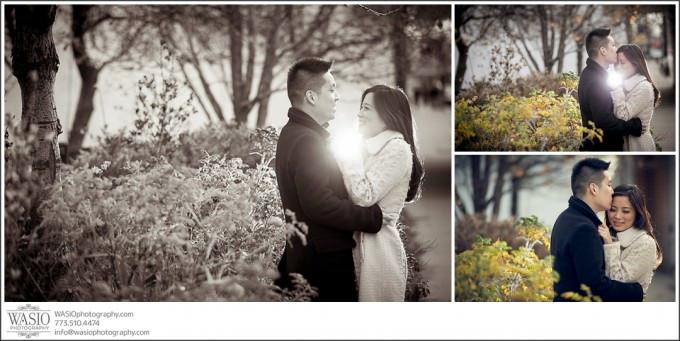 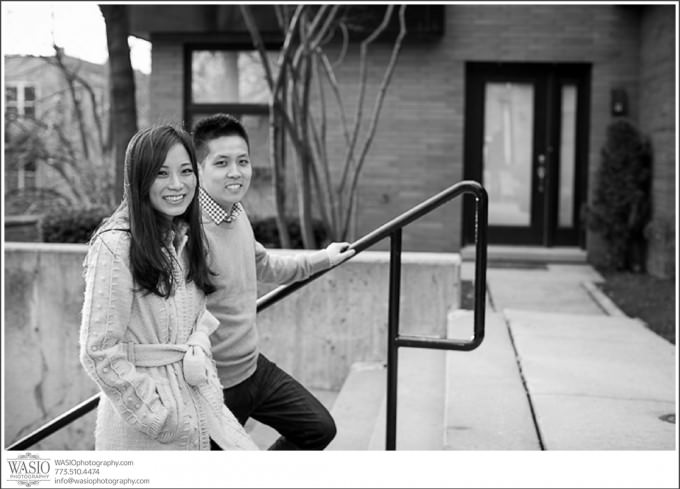 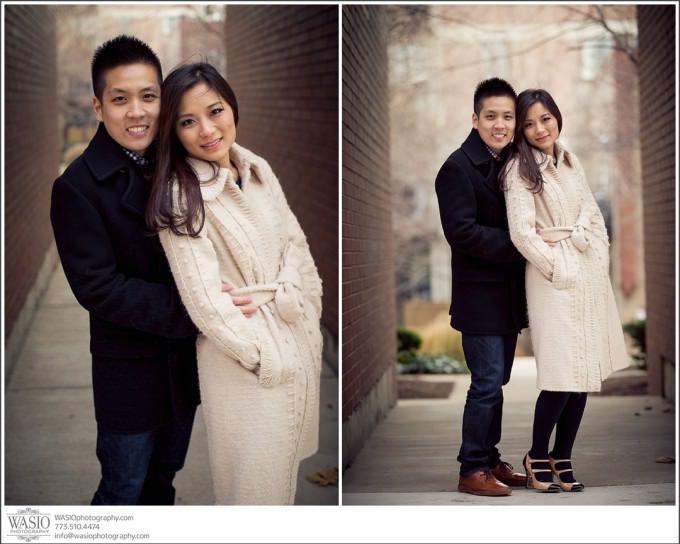 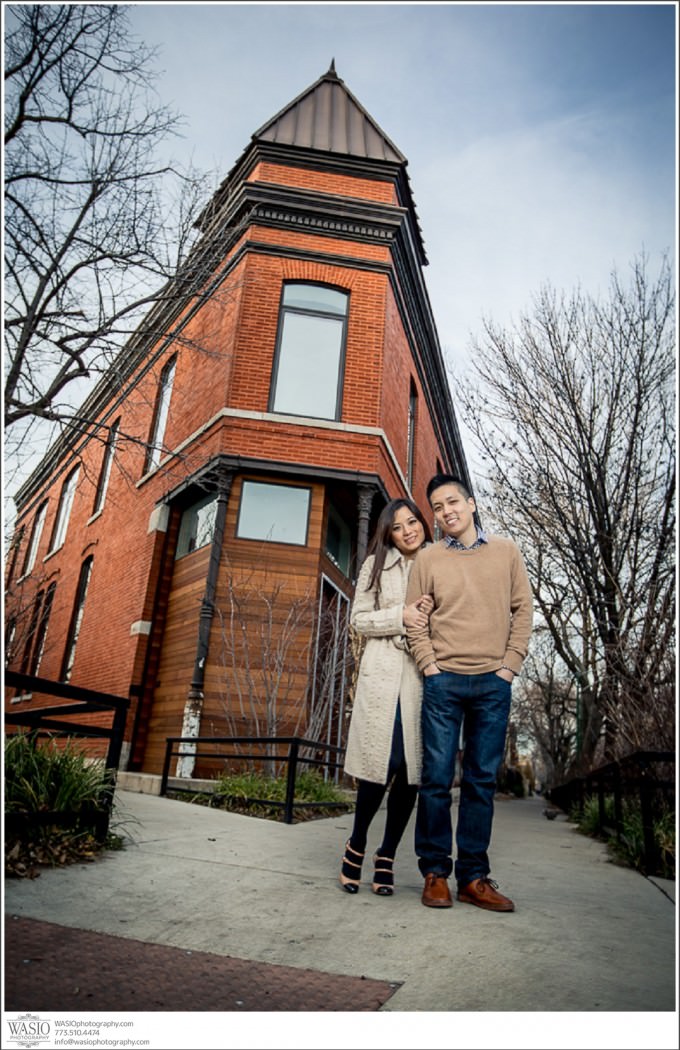 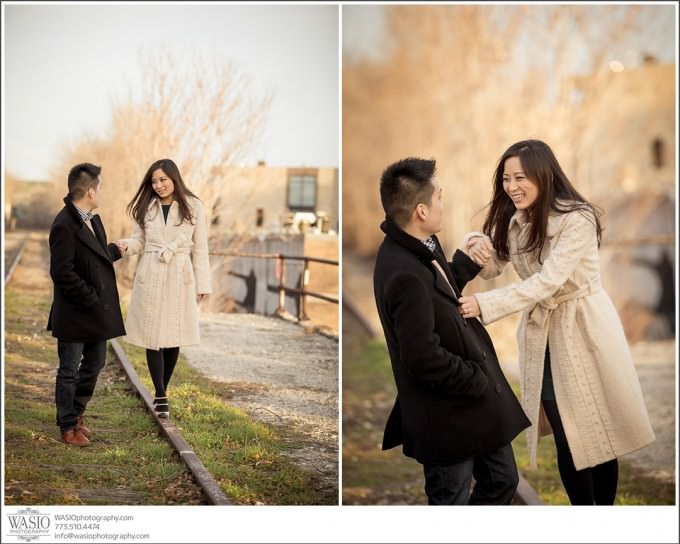 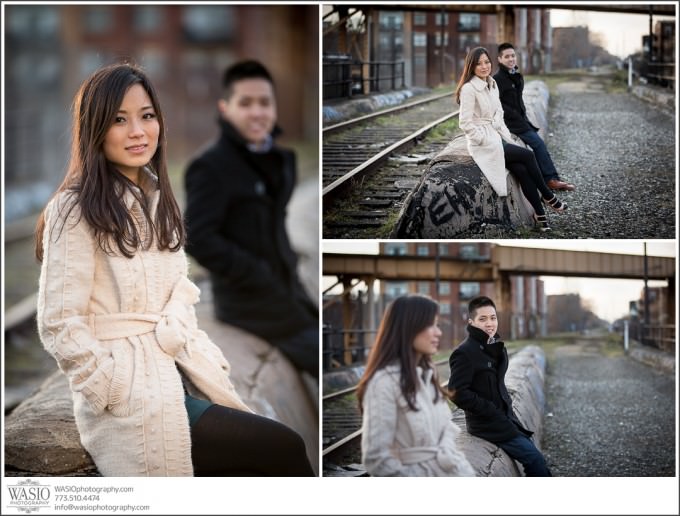 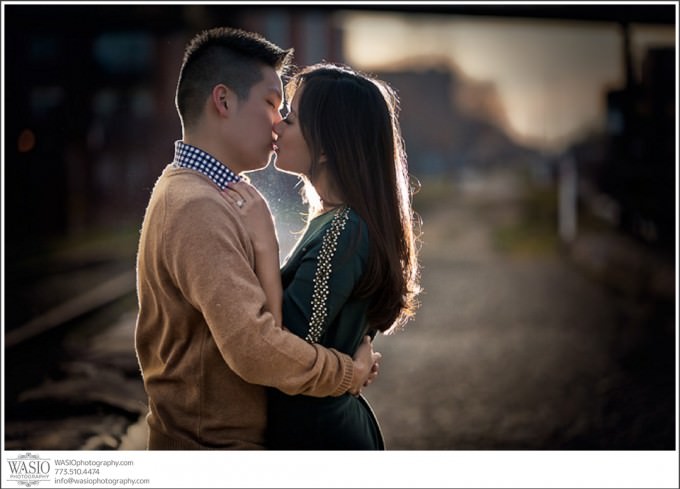