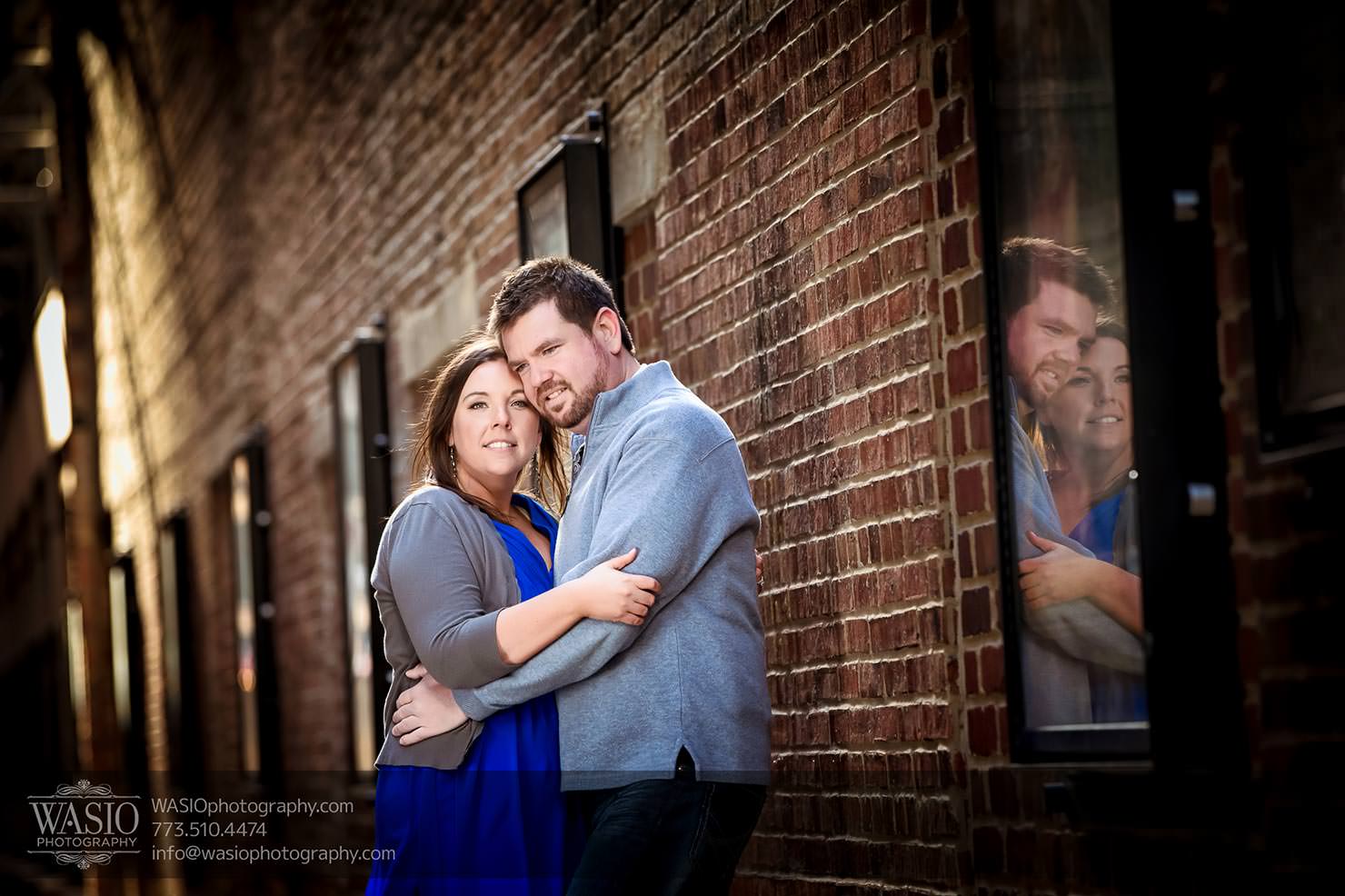 "It’s hard to believe this is the case, but Dave and I first met each other just over 10 years ago at a little dive bar in Naperville, Illinois. As many people know, we used to lie and say that we met at church, but I guess the secrets out and I’m not sure anyone ever believed us anyway.

Thinking back to that night, I believe the first conversation we had began with David saying something along the lines of “I never buy girls drinks – – but can I get you something?” which I thought was hysterical and clearly a lie. I accepted though, and afterwards, we spent the next few hours totally engaged in conversation while completely ignoring our respective groups of friends. Something just clicked between us, and I was enjoying sitting there talking to him so much that when David’s friends tried convincing him that it was time to leave and go somewhere else, I promised that I’d give him a ride home later that night.

What I failed to mention to David was that I had not actually driven to the bar, however, and when I asked my girlfriend if we could drop him off on our way home, she was not having any of it. Dave’s friends had already left at this point so I “rationally” decided that if my friend and I just snuck out without saying good-bye, he would eventually find his own ride home and it’d all be good. My girlfriend and I did manage to sneak out of the bar, but not without Dave calling out to us and asking us where we were going while we were walking through the parking lot! Clearly, I was busted, and think I managed only to mumble something about having to go before jumping in the car and leaving Dave at the bar.

I had given David my phone number earlier in the evening and although he did try to call the next day (probably to yell at me!), I was moving to Washington, D.C., for an internship just a few days later and we never got in touch. After my semester in D.C. was over, I headed back to Naperville and began looking for a summer job waiting tables. Someone suggested that I apply at a particular seafood restaurant nearby, and little did I know that I would walk in and see David standing behind the bar! He was working there at the time, so after handing me an application, he came over to where I was sitting and started chatting about the available position. Although he couldn’t place me right away, he did realize that I looked familiar and started asking whether or not I had ever been to the the little dive bar where we first met. I knew right then who he was, so I quickly lied…said I had never been to that particular establishment…and suggested that he must know me from somewhere else. I wasn’t sure that I actually wanted him to remember that I was the mean girl who left him stranded at the bar, so I finished writing out the application and got out of there as quickly as I could!

Later that night, I was out with friends, and guess who I ran into? This is probably not all that surprising seeing as how…yes – I was back at the SAME dive bar where we’d met the first time.  When David walked in, he took one look at me, pointed at me across the room, and said “YOU…I know you! You’re the one who ditched me!” We started laughing and talking about how I had also run into him earlier that day, and then we managed to yet again, spend the next few hours talking and getting to know each other while feeling like we were the only people in the entire place. We started dating shortly thereafter and now…10 years and tons of adventures later, we are getting married!" 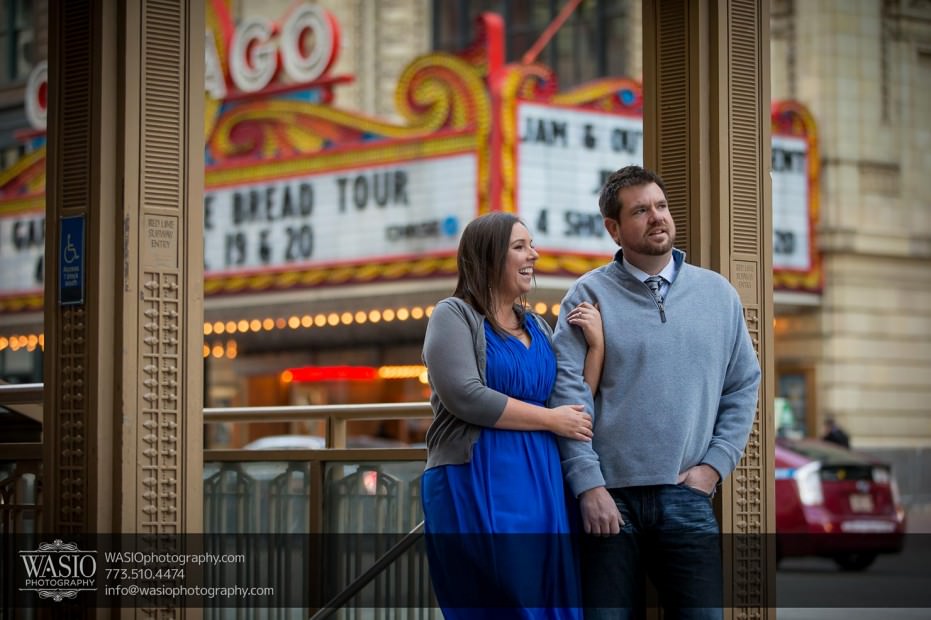 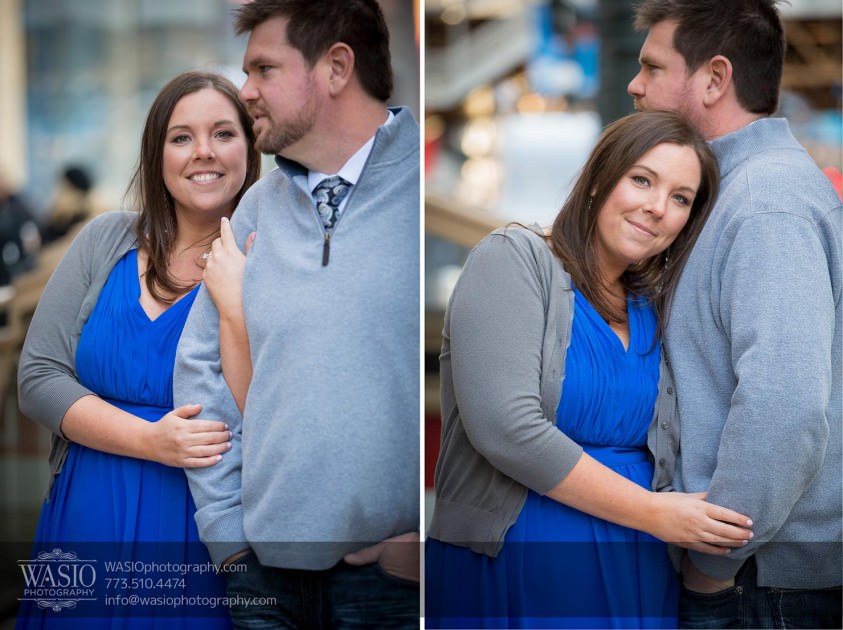 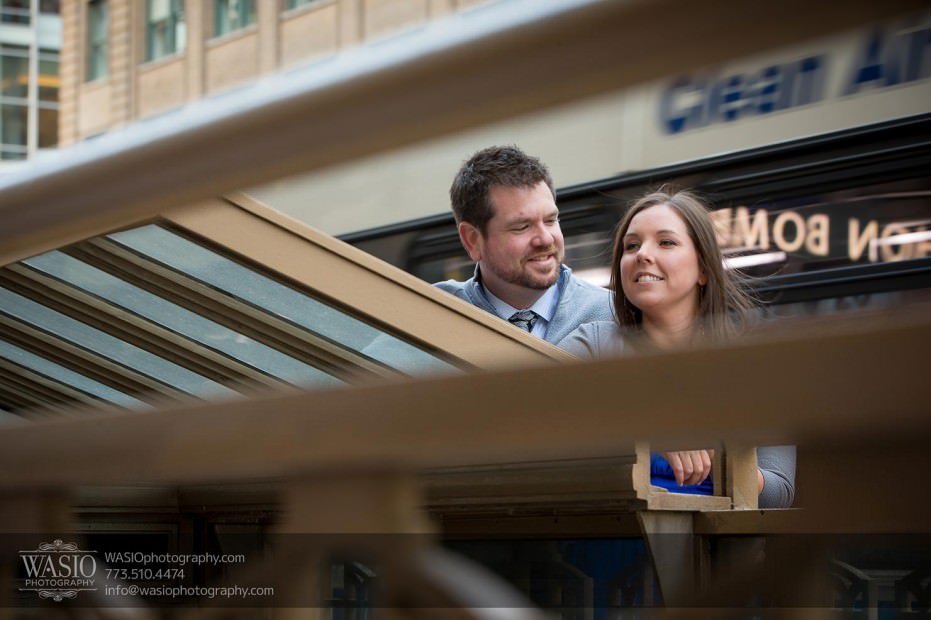 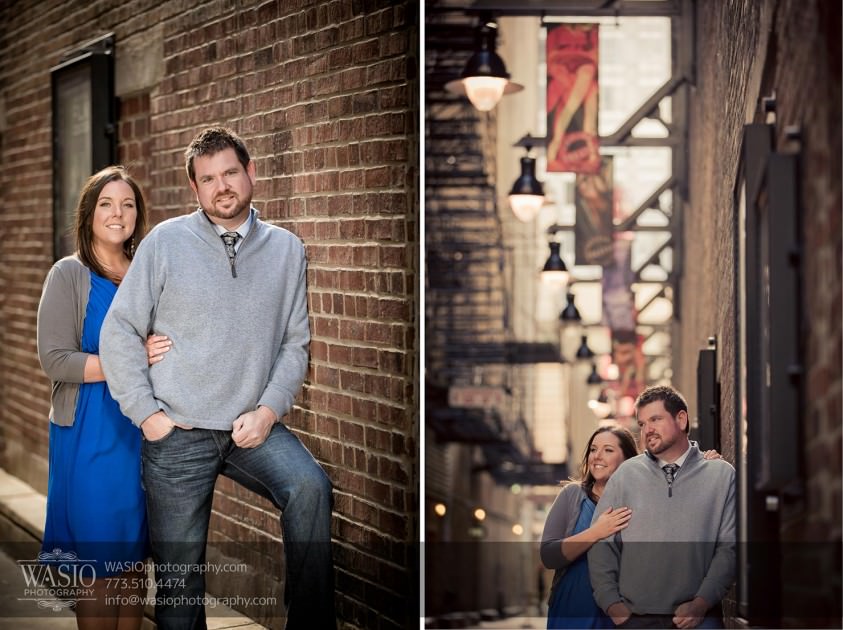 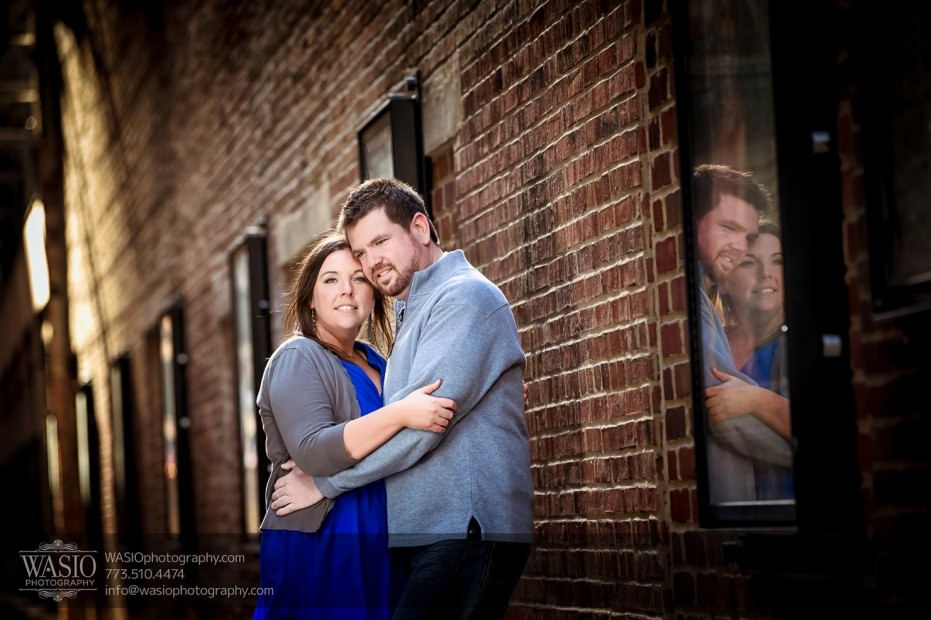 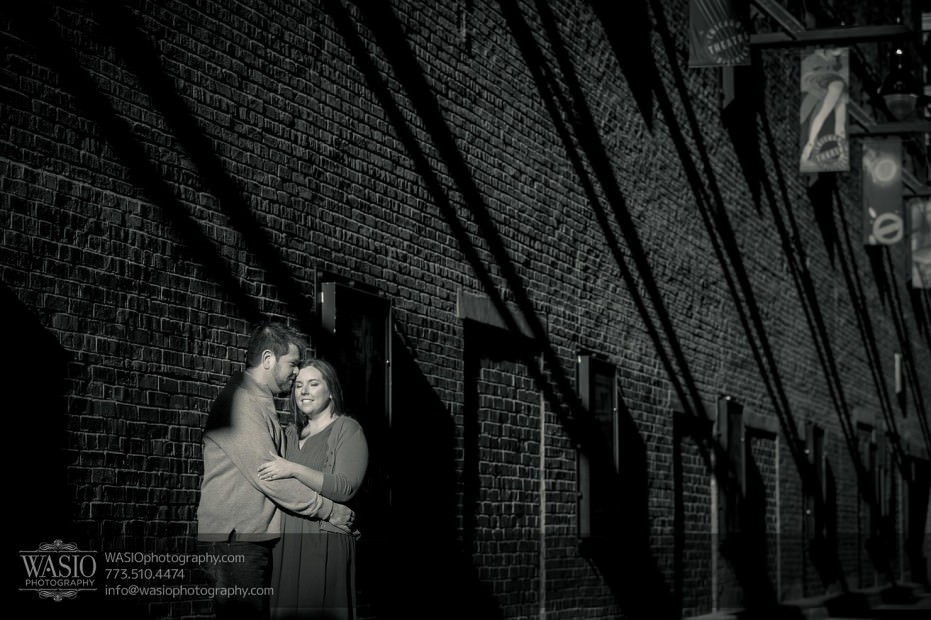 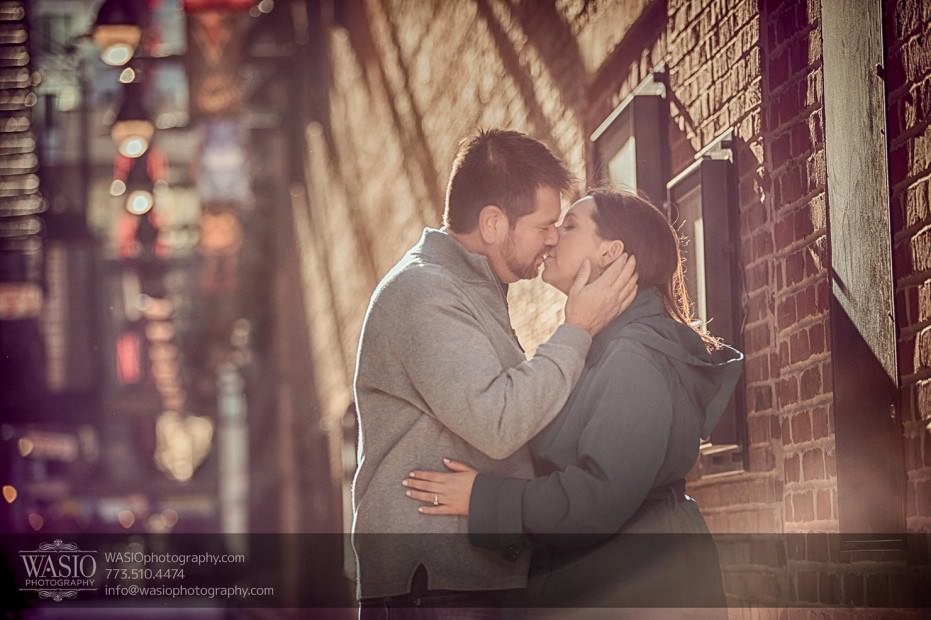 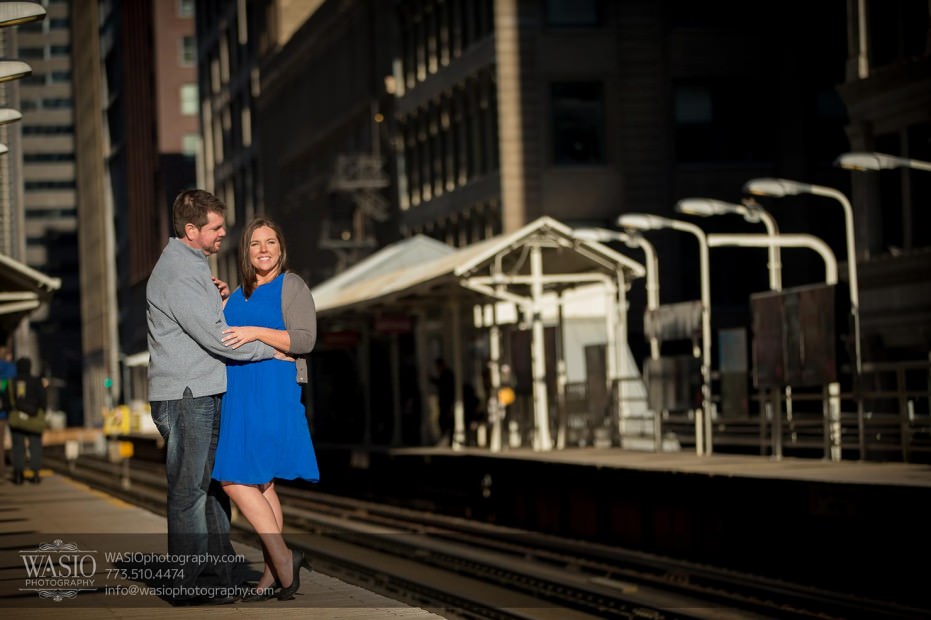 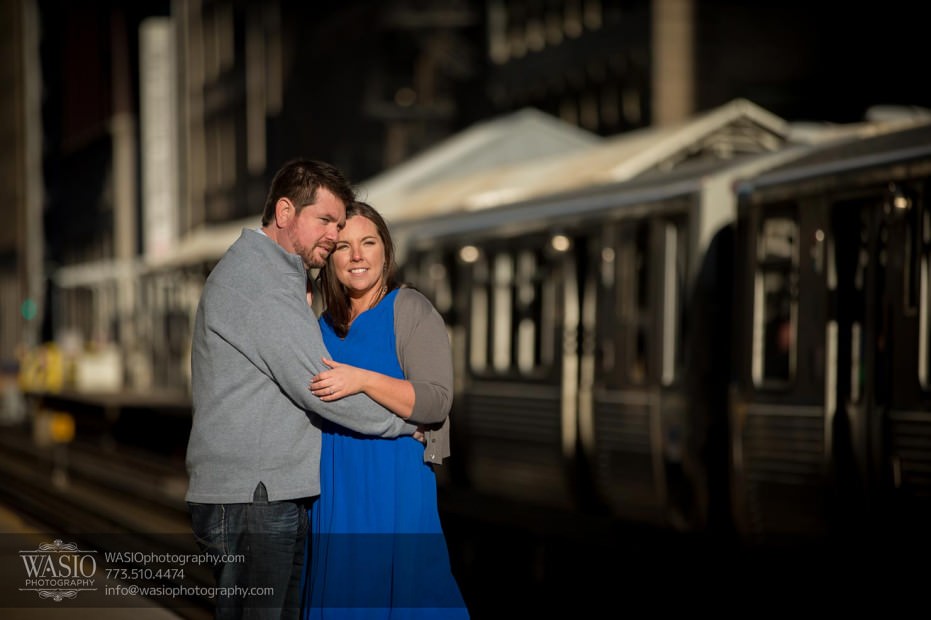 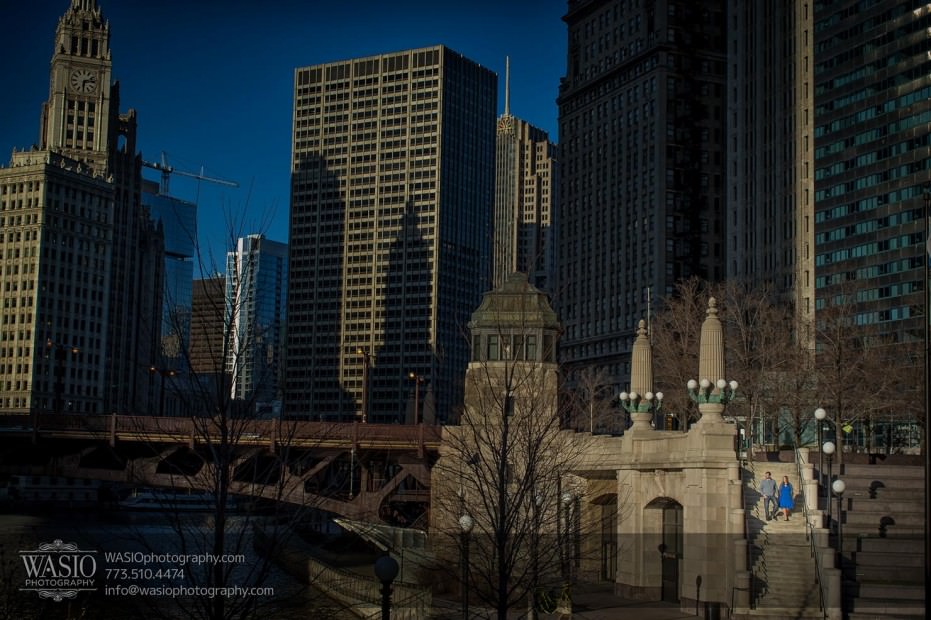 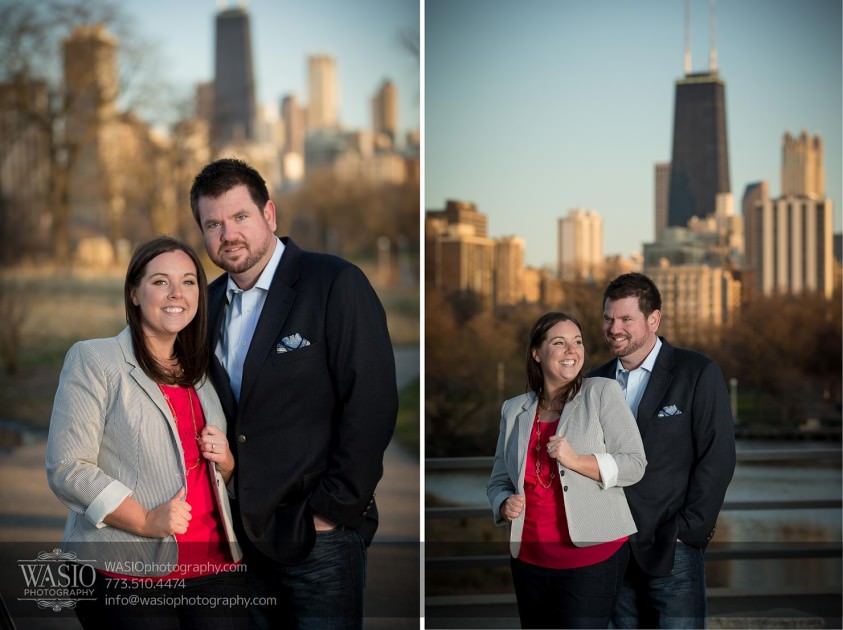